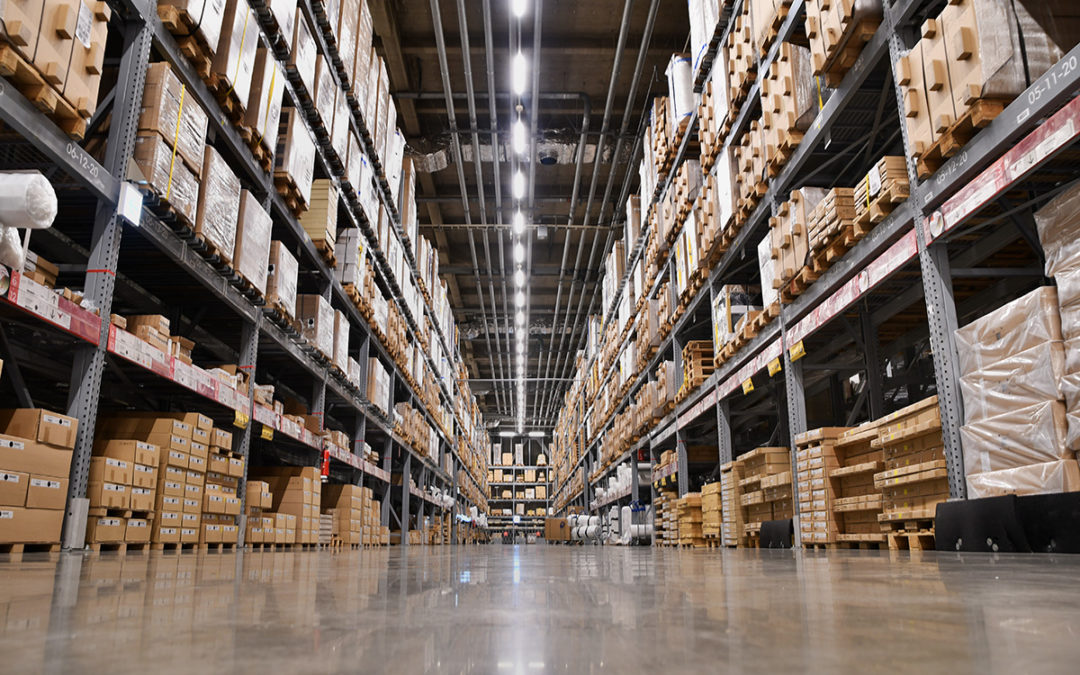 Dan Sterling: John, thanks for having me. Great to be here.

John: Sure. Dan, how do warehouses typically use water and why would they need to have a leak detection and automatic water shut off system?

Dan: Right. We’ve actually had great interest from warehouses as well as storage facilities for Water Hero. The problem is we have one customer, for example, that they have 19 facilities in the Midwest. They’re based in Missouri, and they’ve been experiencing burst pipes at some of these facilities. They’re realizing not only does it damage their building, but it’s also damaged inventory that got on the warehouse floor. It can damage office equipment and sometimes you even get mold damage when you have a burst pipe situation and that that water is not remediated, properly.

Dan: Exactly. We’re seeing your warehouse companies, distribution companies are installing these at all their facilities. One, to protect against that burst pipe damage, but also they’re finding that they’re getting bonus savings on their water bills too. These facilities, a lot of times you may have restroom facilities, break rooms where you could have eroded toilet flappers, for example, they could be running nonstop to the tune of a running toilet could cost you $1,000 a year, and a lot of times it’s an eroded toilet flapper. The water is silently leaking past that flapper and just filling up intermittently.

Personal example, in my own home, when I put Water Hero, I was looking at my 24 hour data that we provide. We have a bar chart and I was like, “How come water never turns off? We’re using 20 gallons of water at 1:00 a.m., at 2:00 a.m., 3:00 a.m., 4:00 a.m. I instantly realized that I’ve got a leak in the house, and it could have been going on for years unbeknownst to me. With Water Hero, with having the smart water meter device, it’s internet connected, I could look at my phone and see my data and realize, “Whoa, we have a problem here.”

The same thing for these warehouse situations. Picture like a storage facility where there’s 24/7 access, there’s a restroom there. You can have a toilet running there that goes unnoticed for a long, long period of time. These are big cavernous facilities. It’s hard for the management to get around to every piece of that property, and so the water wastage could be significant or the water damage. It could happen anywhere in that facility.

They have the additional problem that they have fire suppression systems too in a lot of these climate controlled storage facilities, so we also have a Water Hero solution for fire suppression systems. It’s a noninvasive ultrasonic device because typically the alarms on a fire suppression system don’t go off till water hits about 15 gallons a minute, but you could have one sprinkler head in a unit that goes off that could be running at 10 gallons a minute for a long period of time and do significant amounts of damage. We’ve got a full suite of solutions for commercial enterprises like warehouses that we help them really protect themselves from the disruption and the expense of catastrophic burst pipes but also save money on their water bills.

John: Right, and like you said, these facilities are often very large and so would have pipes just running for miles even inside of a large facility especially for something like a fire suppression system. You could have a leak anywhere in that system and not have any idea about it because it could be leaking into the walls where you can’t see it, et cetera.

Dan: Absolutely. Yeah, that situation and Northern climates where it’s colder. It could be that people are leaving doors open and subjecting the facility to burst pipes. That’s where our temperature sensors, our freezers come in real handy too to proactively, hey, the temperature has dropped at the water meter, at the waterhole unit and gives you a heads up so that you can avert frozen pipes.

John: All right. That’s really great information, Dan. Thanks again for speaking with me today.

Dan: Thank you, John. My pleasure.