How To Repair & Replace Polybutylene Piping 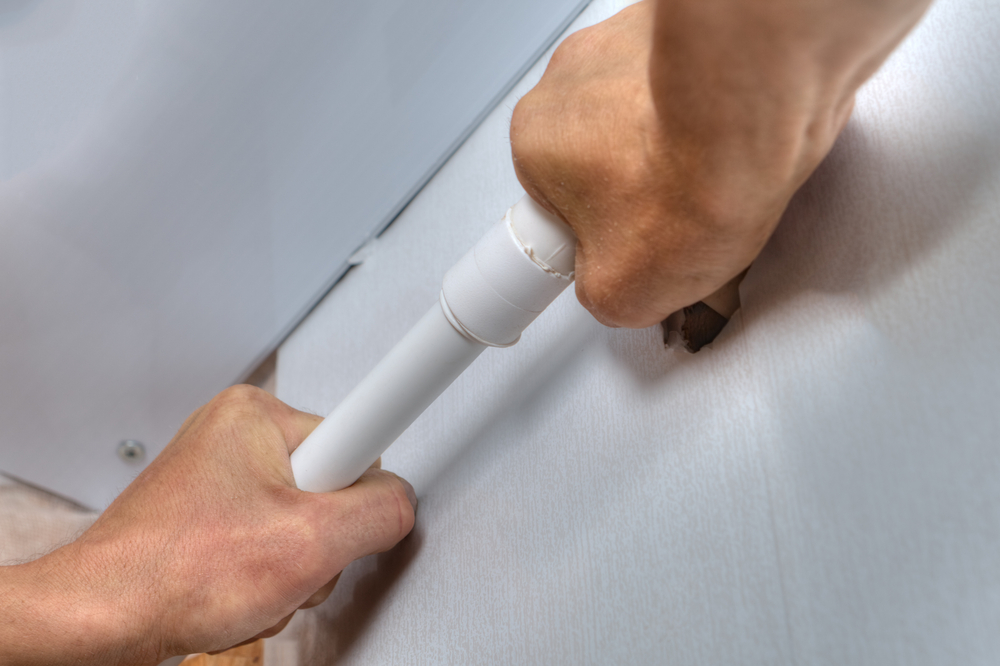 Protect Your Home From Water Leaks

How to Repair and Replace Polybutylene Piping

Polybutylene piping was used in the manufacturing of water supply piping from 1978 until 1995. It was seen as a cheaper alternative to copper piping and was labeled the pipe of the future. Polybutylene is flexible, polymer piping and has a thin layer of aluminum between an inner and outer layer of plastic piping. Typically, the pipes are orange and blue and have brass fittings but sometimes that is not the case – it can also be gray or other colors.

Read more on how to identify if you have this type of piping:

WHAT IS KITEC PIPING?

This material, however, was found to break down over time and cause spontaneous pipe bursts and leaks that can damage your home. The oxidants in the public water supply react with the polybutylene and thin out the material. Follow the steps below to fix damaged polybutylene piping in your home.

To patch your piping:

To partmentally replace (if a licensed plumber or permit is not required in your municipality):

While you can take steps to fix damaged piping, polybutylene poses a risk to your home due to spontaneous bursts. You can protect your home from this by either repiping your entire home or installing a leak detection system.

LINK TO GUIDE TO AUTOMATIC WATER SHUT OFF VALVES